There is no nuclear winter in the seasons of the fashion world.? And while life outside of Celestine?s empire is tumbling toward oblivion, within the doors of the temple to fashion Doll becomes enwrapped in the disdain and contempt of the madams.? But while Doll strives to raise her station from commoner to elitist, she discovers that the wrong turn of phrase can do more than ruin a career, it can take a life.? For in this world only the designs of Le Patron are immaculate and everything else is terminally flawed and to be scorned, used, and eventually discarded.? And it may be too late when Doll realizes that her obstinate and haughty projected image may turn out to be a mortal detriment to her newly found stardom as the jewel of Celestine?s eye. 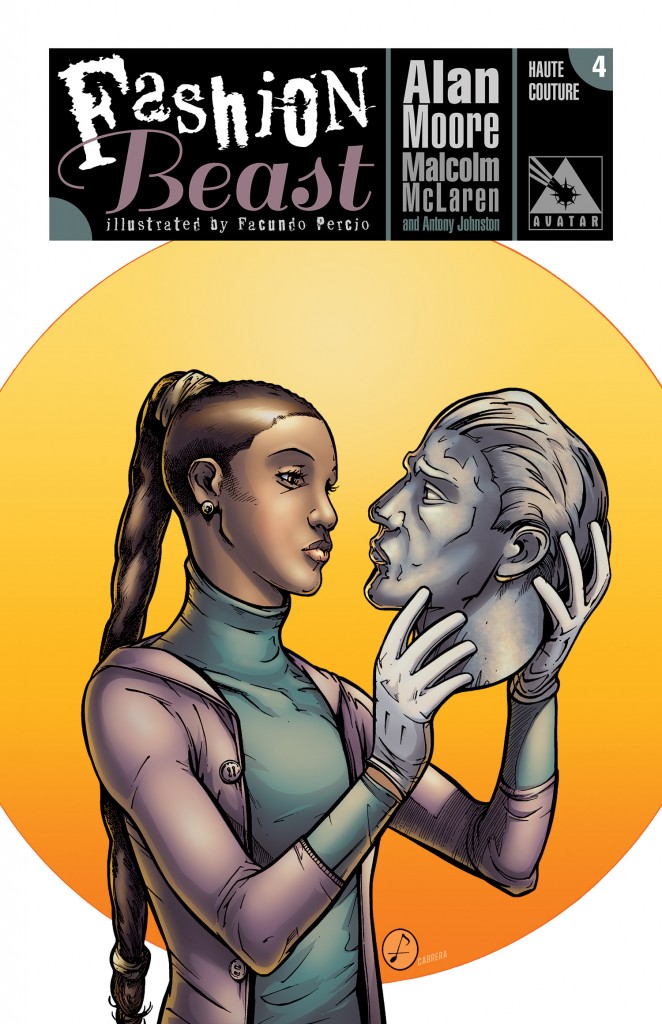 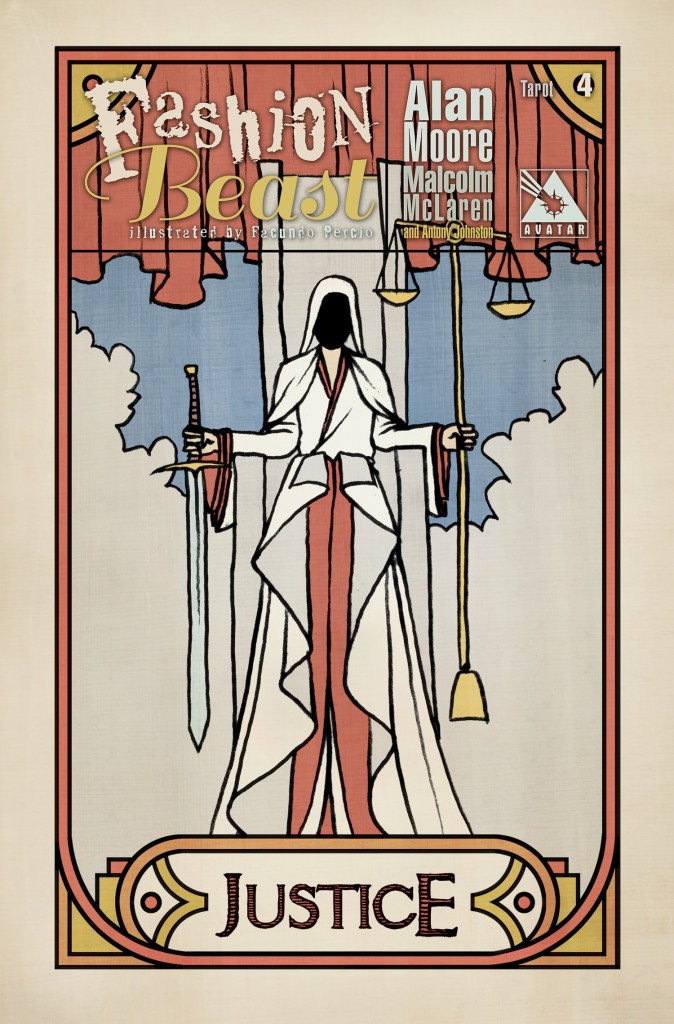