Christos Gage has been cranking out great comic books – including his Crossed Badlands story arc “Quisling,” the very popular Angel & Faith series from Dark Horse, and the fantastic sequel to Absolution. ?This week the second issue of Absolution: Rubicon is out in comic shops and the series keeps getting better. ?John Dusk faces the impossible – stopping an unstoppable maniac serial killer. ?This battle reminds me of the classic Amazing Spider-Man #229 – 230 in which a vastly outmatched hero must stop a villain which is far above their abilities to tangle with. ?The difference is that Absolution is a gritty and powerful story that isn’t afraid to show you what happens to the fly when it hits the windshield. ?It is safe to say that the end John Dusk comes to may not be a happy one.

Christos Gage’s Absolution is the perfect book for any fan on Vertigo or Max superhero comics. ?It puts the hero in a virtually unwinnable situation and sees if the man can rise to the occasion or if he will be crushed underfoot. ?John Dusk is a vigilante, wanted by the police for murder and as a traitor to his fellow officers. ?And yet…beneath the grime and gore of his street crusade is a hero who feels the ends justify the means.

Get in on this series and enjoy a brutal super-crime story that will push you out of your comfort zone. ?Absolution: Rubicon #2 is on sale in local comic shops this week. 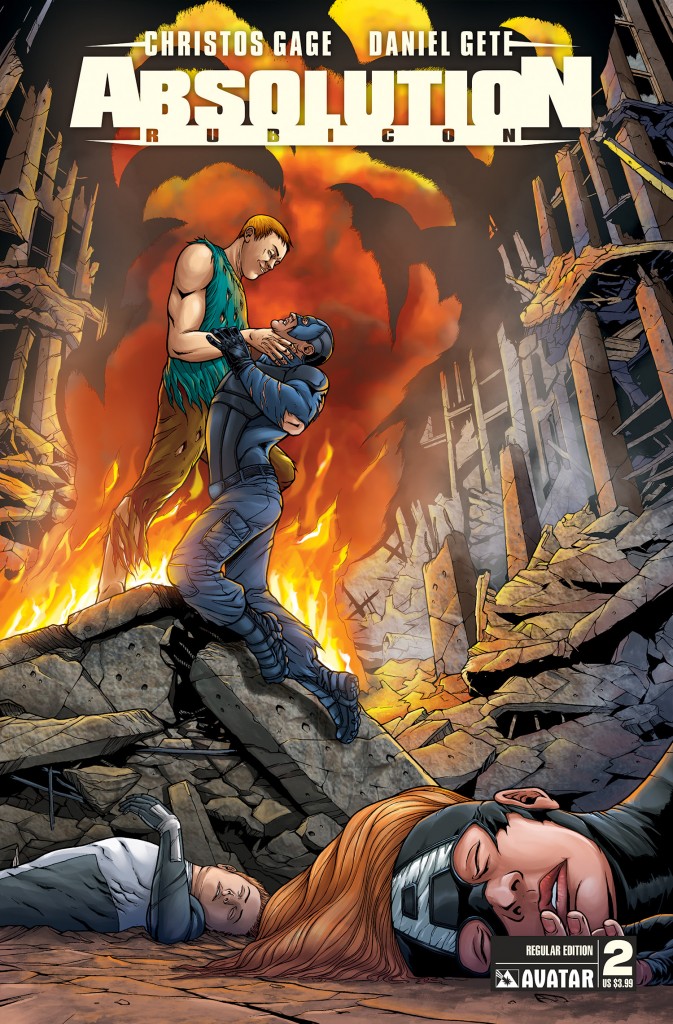 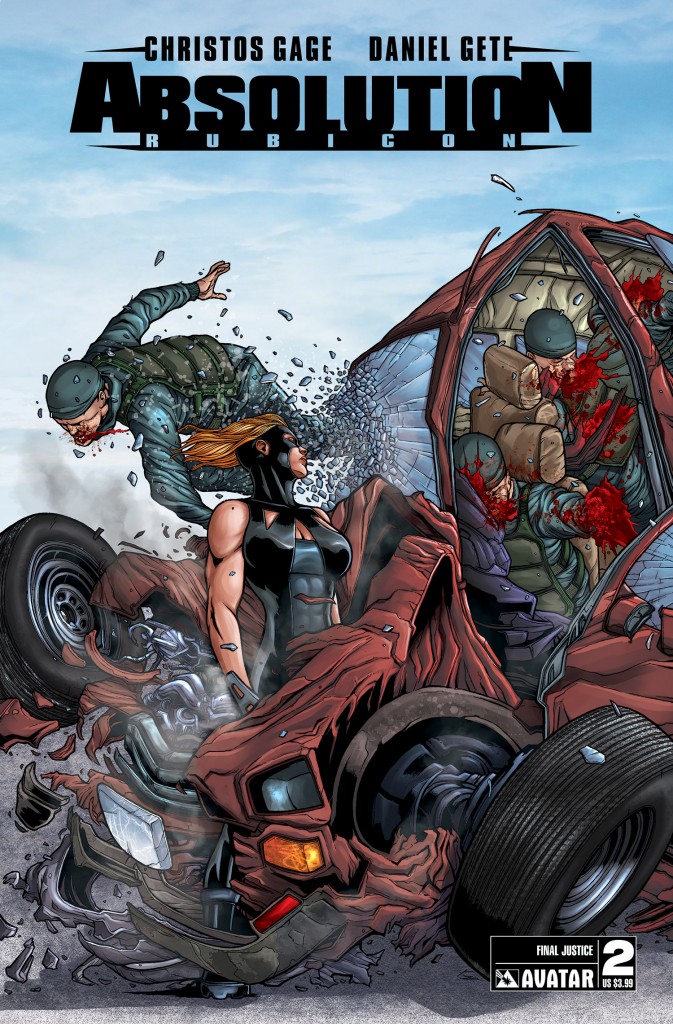 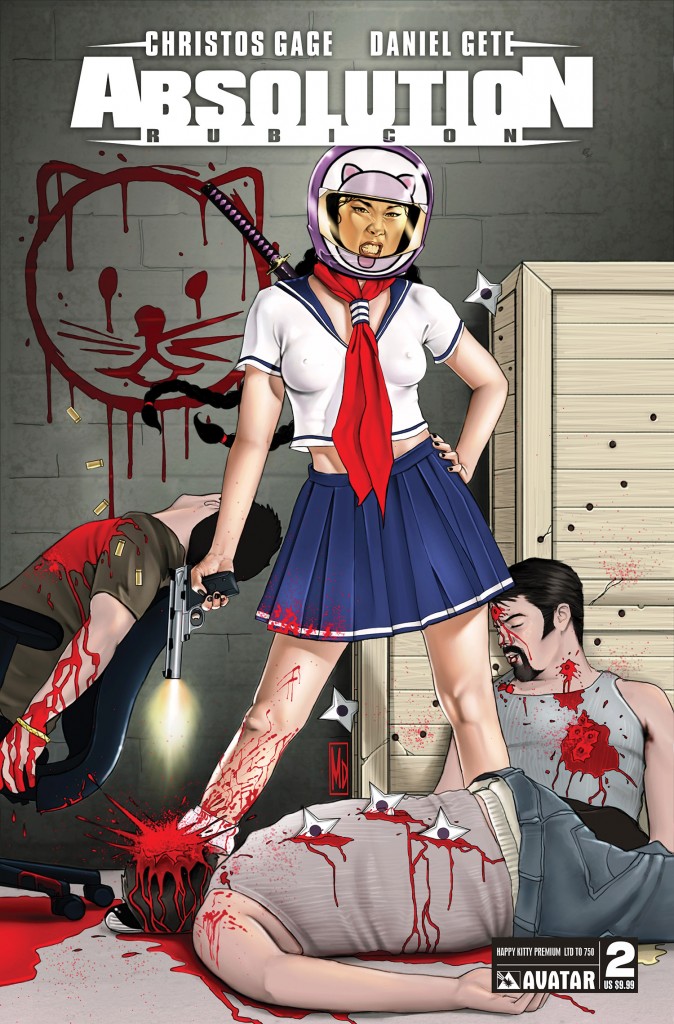 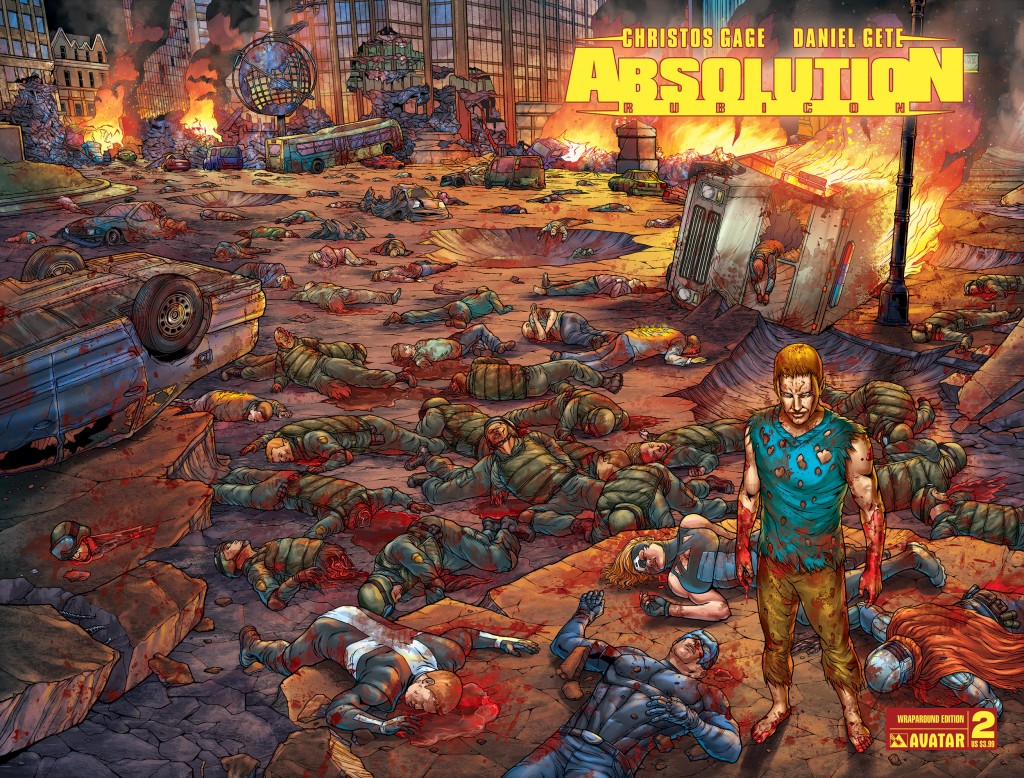 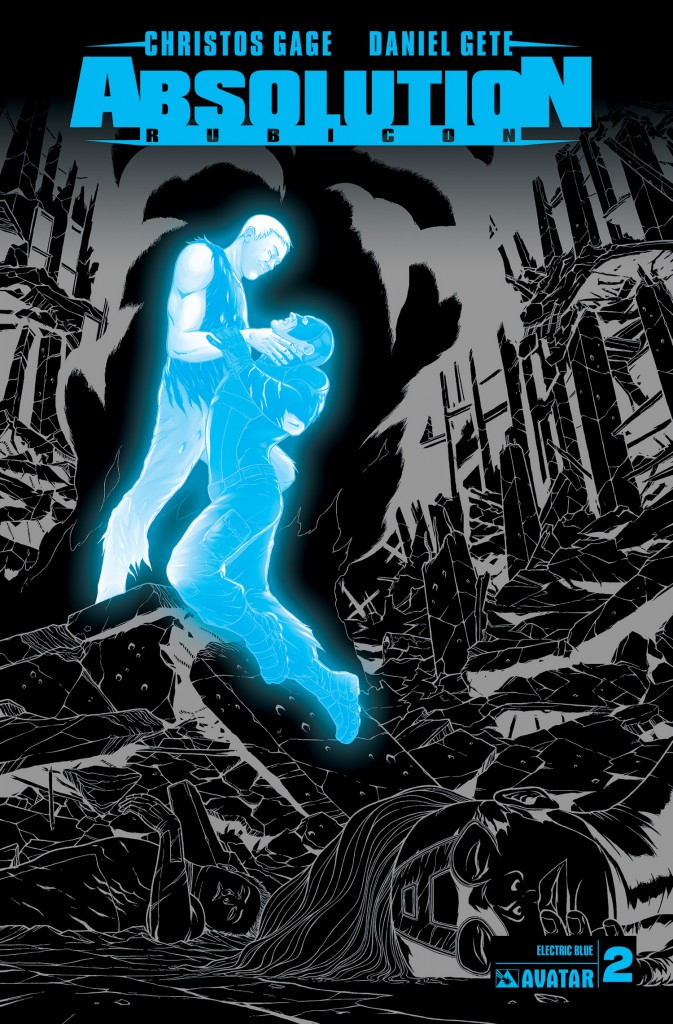