These are the new Avatar Press digital comics coming to ComiXology on Wednesday 2/18/15:

PRODUCT DESCRIPTION:      Around every corner is a grinning madman waiting to commit 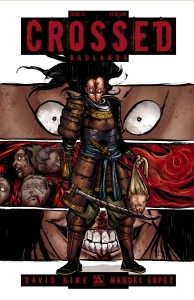 the worst atrocities imaginable to you. David Hine takes a new trip into Japan as the Yakuza find out they may have bitten off more than they can chew. When a mob boss’ daughter is trapped in a cosplay convention, the claret must flow to cut a bloody path of rescue.

PRODUCT DESCRIPTION:      Mike Costa has taken the war ravaged Earth and expanded to 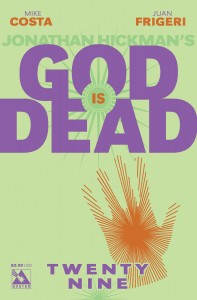 war in every realm as the Titans are back, this time with horrific giant beasts to wage war on the Gods of old. As entire pantheons are wiped out, the remaining gods have to get past centuries of differences or face the same, final, fate.