Kieron Gillen had an opportunity to talk with GNN the Geek News Network recently at the Phoenix Comicon. ?His conversation covered reaction to his hit new series, Uber, and the true horror of both the real war and the events taking place in the series. ?Fans of Uber understand that the comic is really powerful. ?Gillen researches and presents the darkest corners of World War II alongside the unfolding events related to the arrival of the Ubers.

Uber #0 and #1 were instantly sold out and Uber #2 is running very low at the distribution level. ?Fans have really embraced Gillen’s redefining of the super soldier and the race for the world to catch up and create their own nationalistic forces. ?With no punches pulled the team of Gillen and White have created something that is truly horrifying on many levels. ?Now is the time to jump into Uber and see for yourself what has everyone talking. 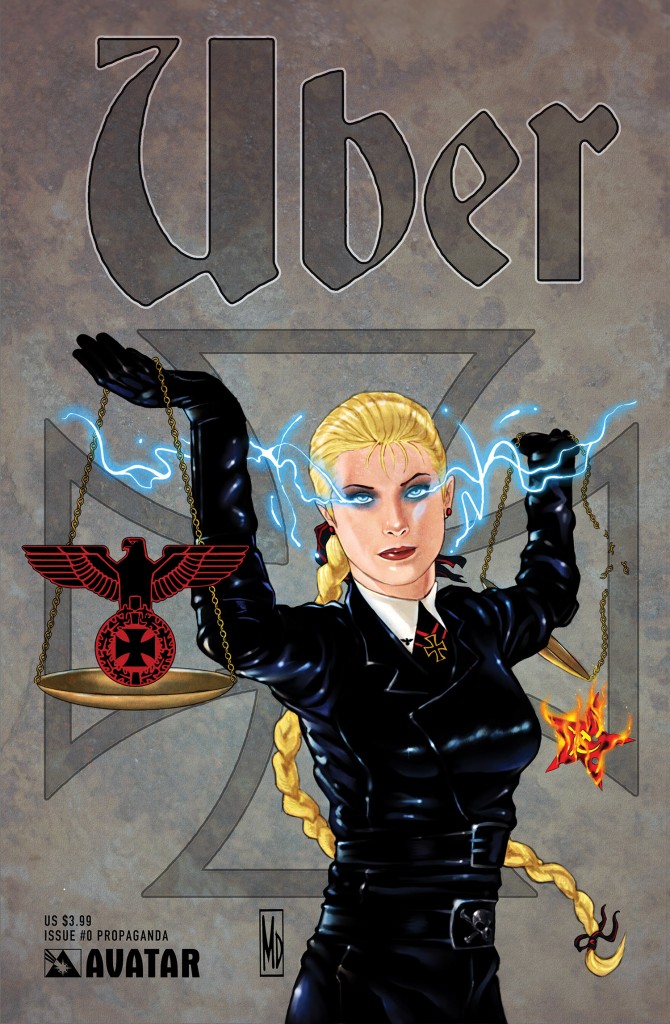 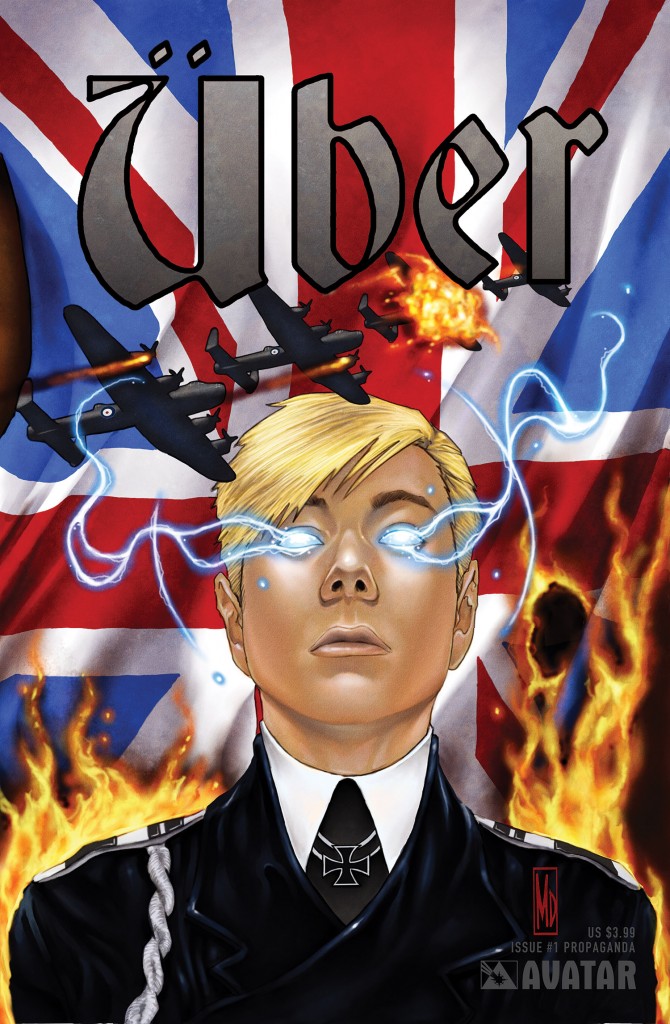 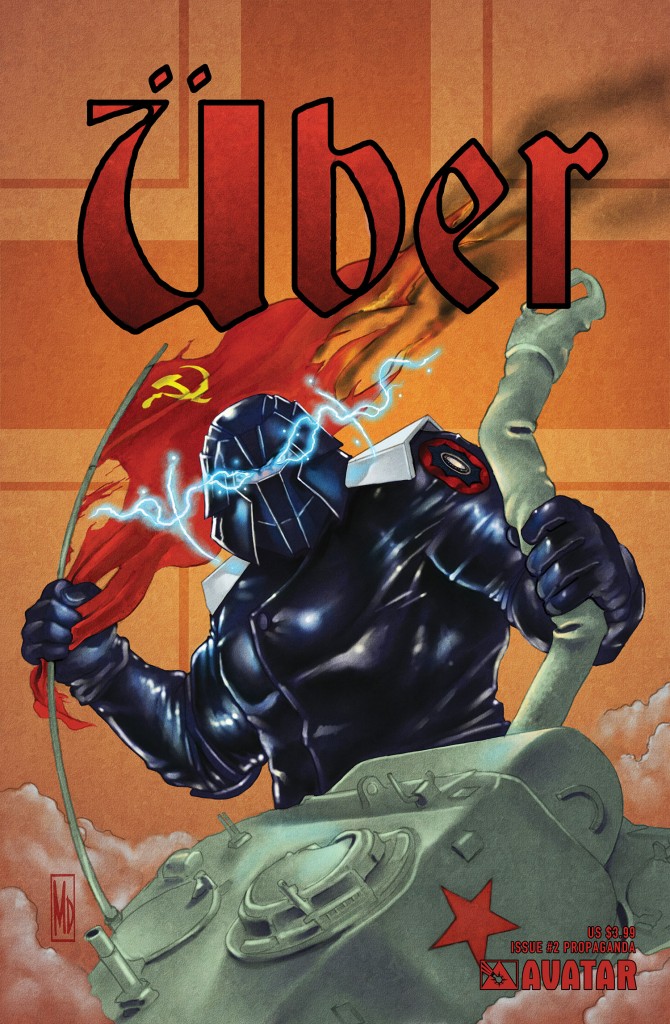