It’s finally here – the long awaited first issue of Max Brooks’ new Zombies vs. Vampires series, Extinction Parade! ?This week, before fans go to see the theatrical release of World War Z, comic book shops will have the most anticipated horror comic book release of the summer on their shelves.

Max Brooks has entertained millions with his prose novels The Zombie Survival Guide and World War Z. ?The graphic novel adaptation of The Zombie Survival Guide: Recorded Attacks was a bestselling GN that introduced his fans to the sequential art medium. ?Now those same readers will be looking for copies of this new Extinction Parade original series to get in on the ground floor of his newest vision of terror.

Vampires have always been the elite of the undead. ?These apex predators have never feared foe or lack of food…until now. ?By remaining too out of touch with the modern world they have failed to notice the subdead zombie race turning the tide over the human population. ?Now, perhaps too late, the vampires must stop the encroaching shambling dead or find themselves starved out of existence.

The Extinction Parade #1 Leather cover edition was allocated – stores received fewer than ordered of the premium edition. ?Talk to your local comic shop retailer to make sure your reserved copy of Extinction Parade is ready and waiting for you this Wednesday! 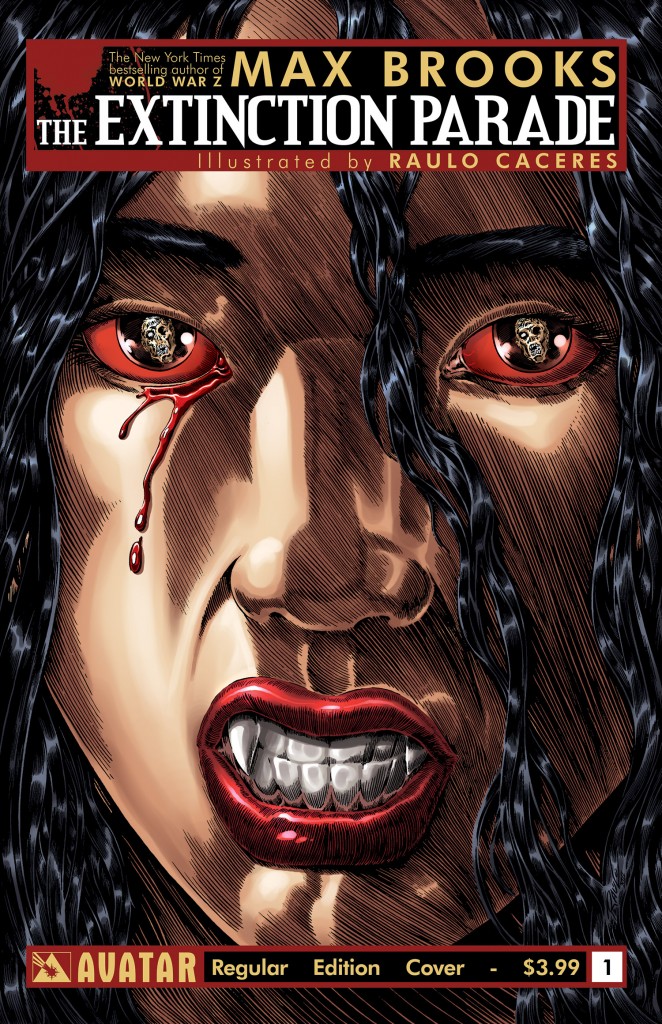 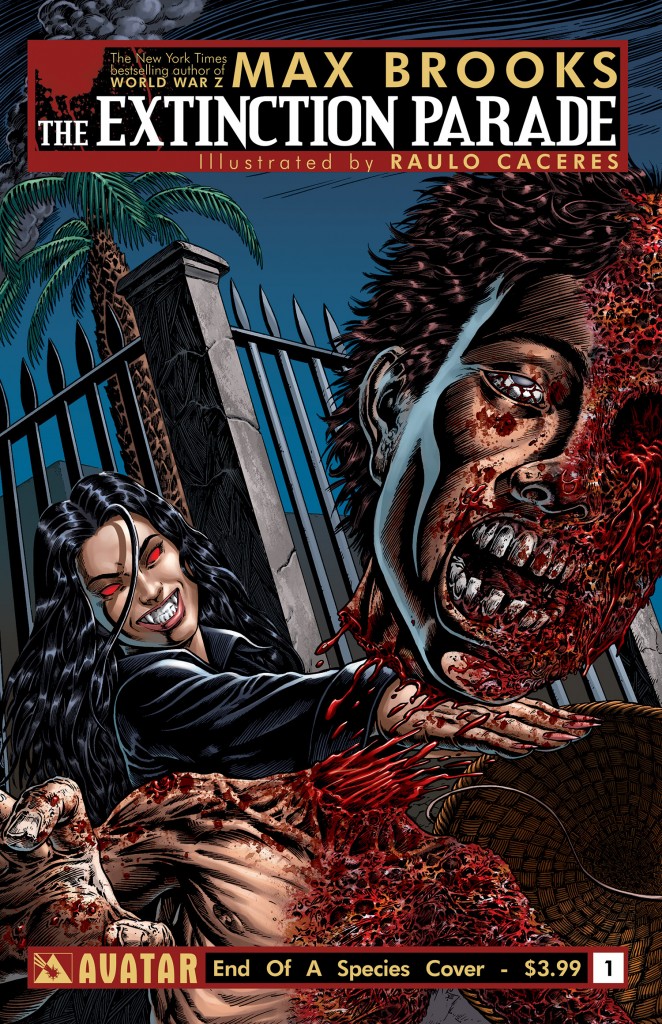 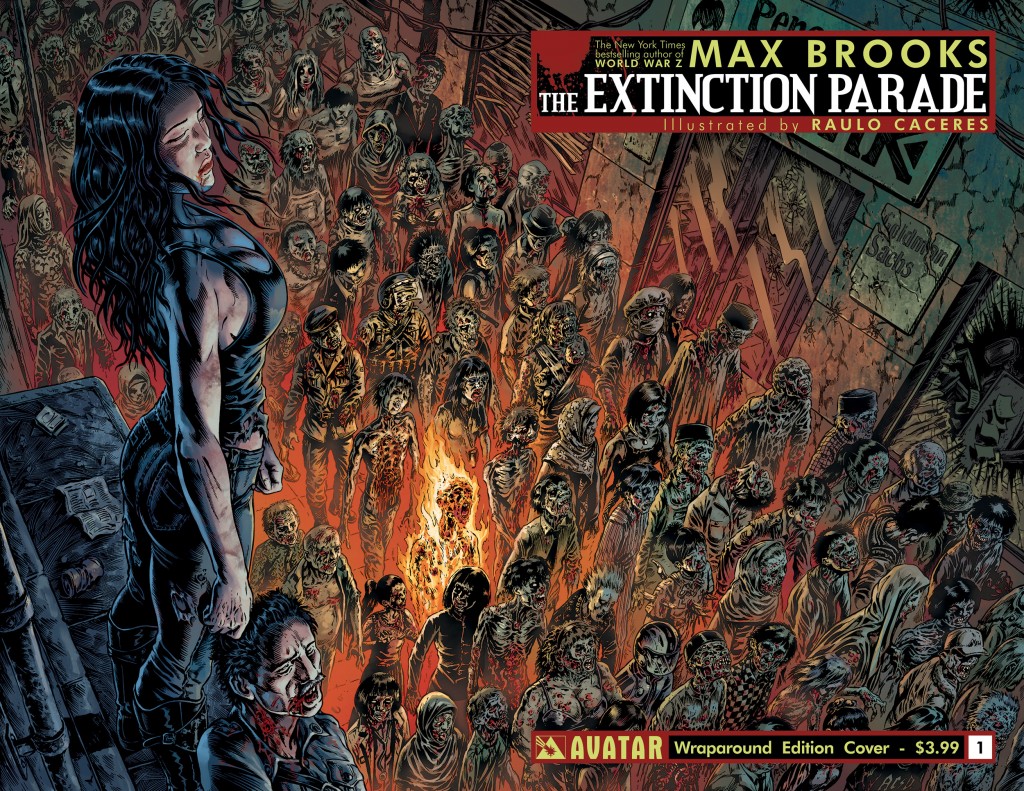 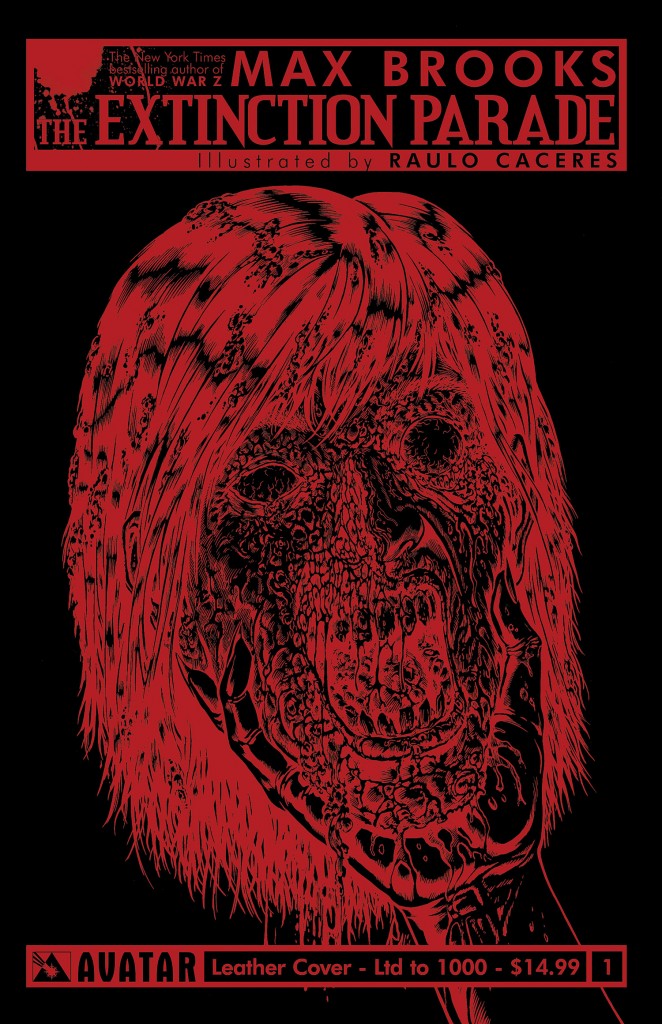 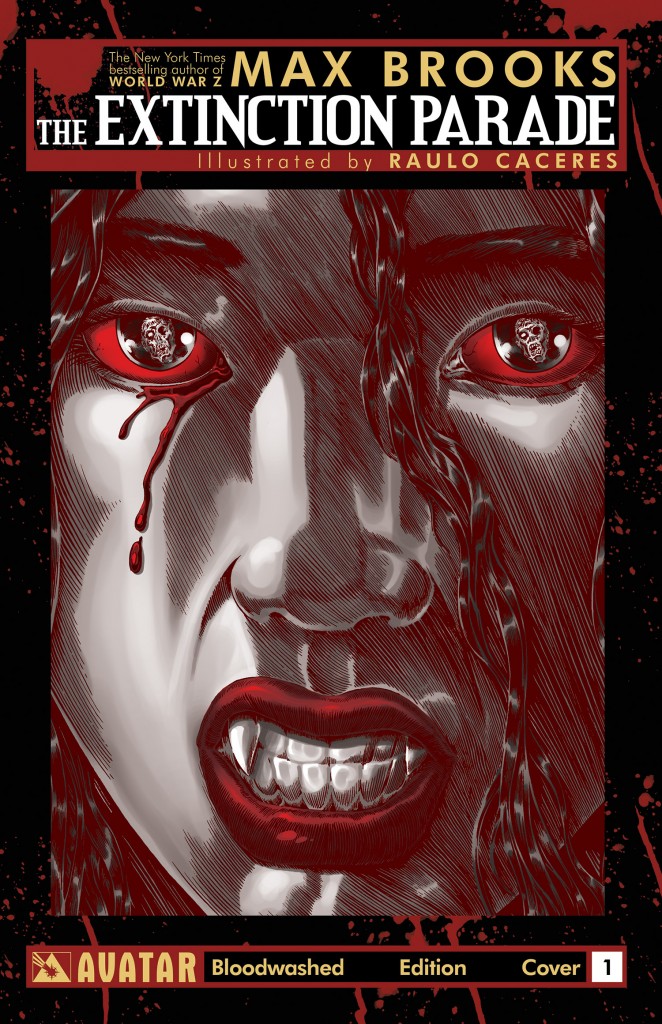