Comic fans who have been reading Ferals know a storm is coming. ?Almost from the start when Dale Chesnutt was first infected, things have been building to a violent crescendo. ?The FBI’s involvement, the military presence around Feral towns, the growing pressure between the hidden Feral community and the world at large, it is all coming to a head. ?And issue #16 is the beginning of the end for the third chapter of this vicious series.

Anyone looking for great comics should pick up the first two Ferals TPs and find out why this book has become the go-to comic for horror fans. ?Ferals is one part AMC drama and one part American Werewolf in London. ?It distills the essence of classic lycanthropy and turns it into a modern horror masterpiece. ?This series is not to be missed. ?Find out what all the Avatar fans are howling about and read the new issue of Ferals. 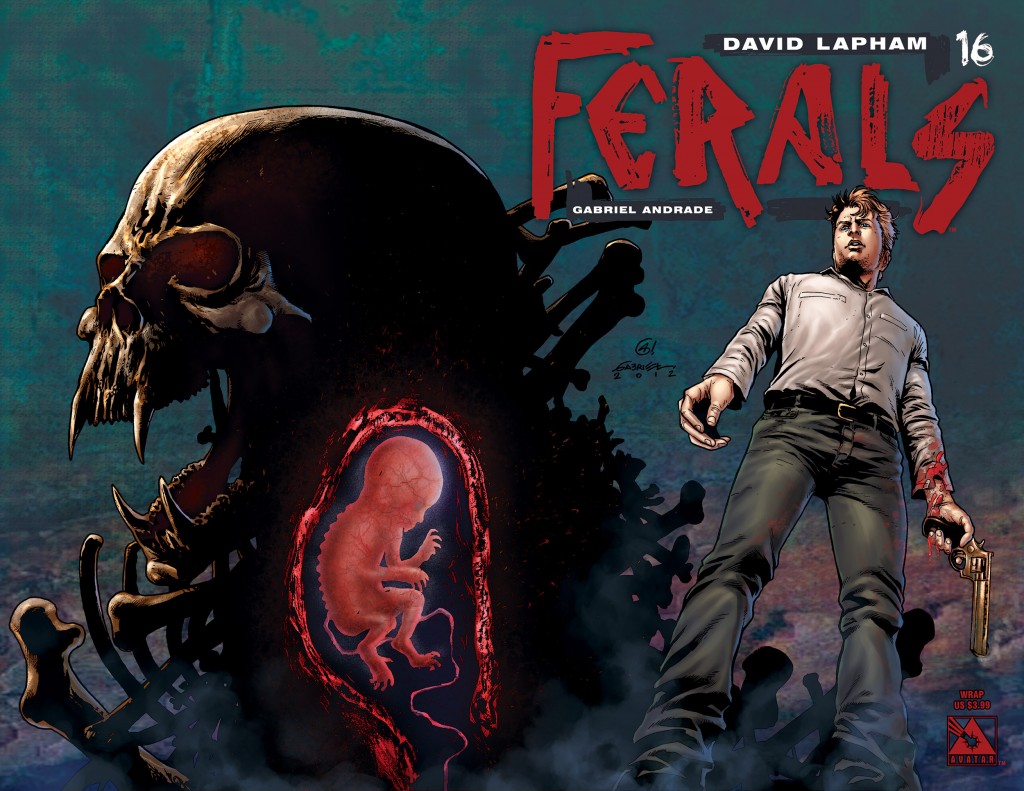 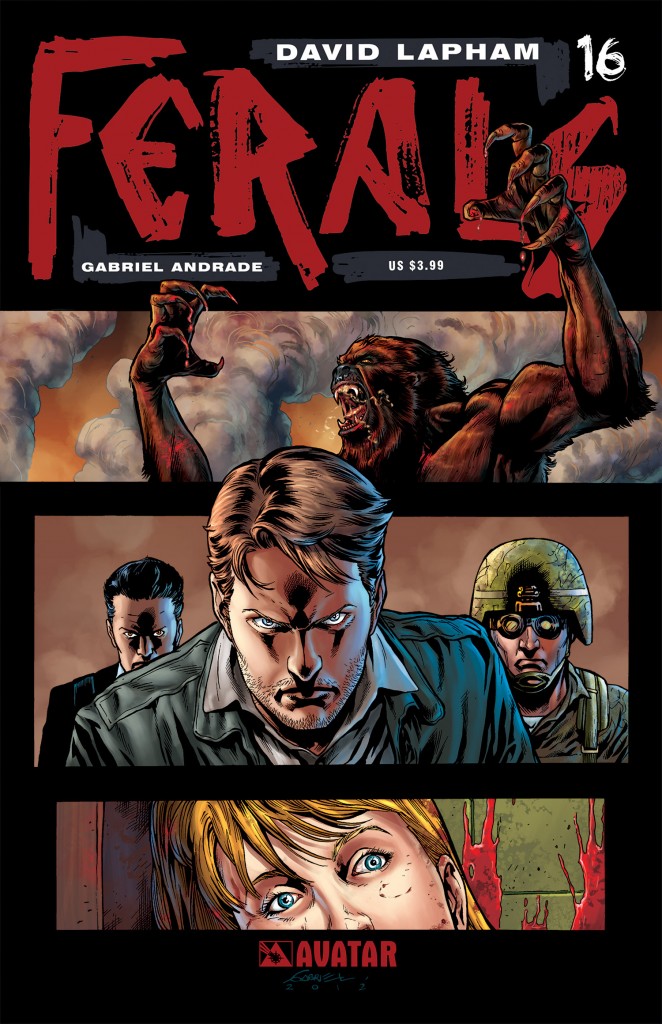 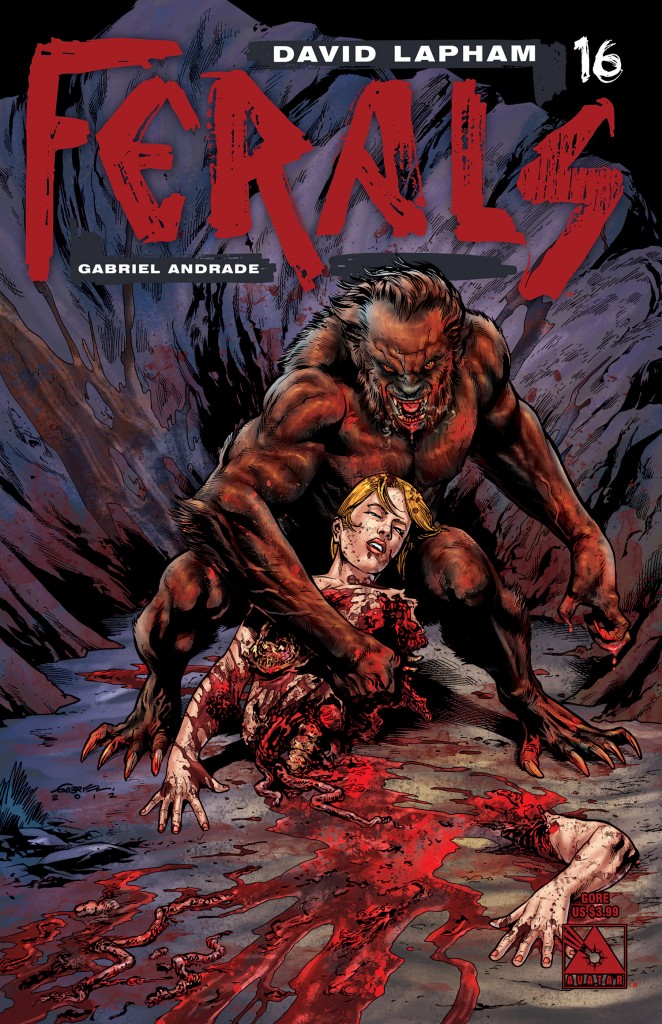 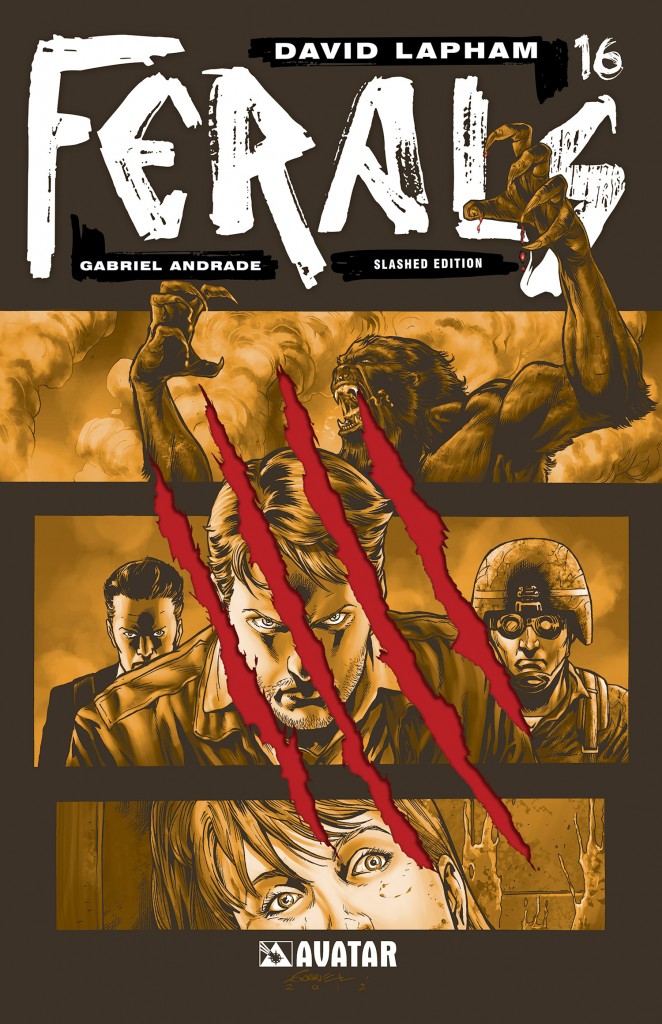