Avatar Panels at NYCC – Be There For the Big News!

Big things are happening at this year’s New York Comic Con. ?And the best way to stay abreast of the happenings at Avatar Press is to attend one of the star-studded panels at this year’s convention. ?With speakers ranging from Max Brooks to the Uber creative team, Avatar Press is your place for the biggest creators talking about their uncensored works. ?In addition to this – look out for Avatar’s biggest announcement yet on Wednesday 10/9 just as the show is starting up.

These are the Avatar Press panels – plan them around your convention schedule: 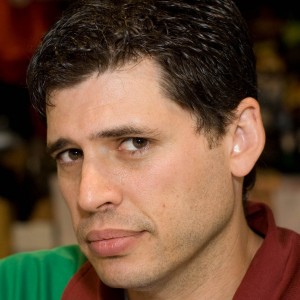 Speakers:?Max Brooks & William Christensen
Description:?Screenwriter and author of best-selling books The Zombie Survival Guide, World War Z and The Zombie Survival Guide: Recorded Attacks, Max Brooks is the world’s leading authority on the defense against a ghoulish uprising! His new all-original comic book series, Extinction Parade, introduces vampires into that mix and gives fans a new race of the undead to fear and prepare for. Renowned for his campus and convention lectures nationwide, Brooks comes to New York Comic Con to share his insight into the rotting minds of the undead, discuss Zombies vs. Vampires and field questions from zombie-phobic fans!
Rich Johnston’s Bleeding Cool Magazine Forum
Date: Friday?10/11/2013
Time:?4:15PM – 5:15PM
Location:?1A03 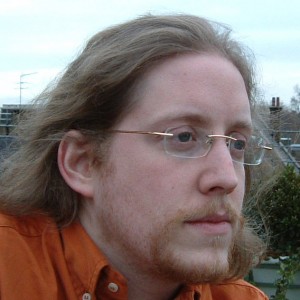 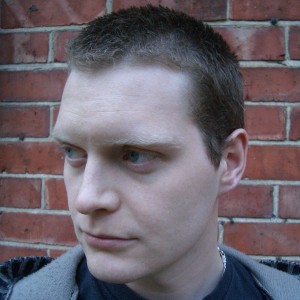 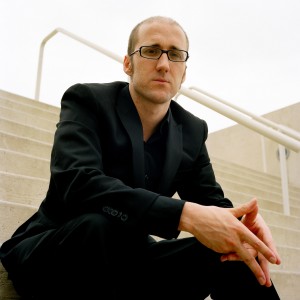 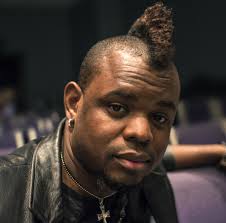 Speakers:?Caanan White, Kieron Gillen, & William Christensen
Description: ?Kieron Gillen and Caanan White have redefined the super soldier in this year?s biggest series, Uber. Now they bring their insight on the misery of battle and the horrors of war to a huge fan base at New York Comic Con! Want to know the secrets behind the Ubers and find out the inspiration that developed into the most sought after new series of the year? Join us in the Uber Panel and find out what terrors are in store for the soldiers on both sides in this epic comic series. Moderated by Publisher William Christensen.