New York Comic Con is just?under two months?away on 10/9 – 10/13/14. ?Avatar Press has announced two huge convention packages that include four day passes and a host of exclusives and perks. ?You can find the ordering details for those packages here:

Included in those incredible sets are some awesome exclusive items: 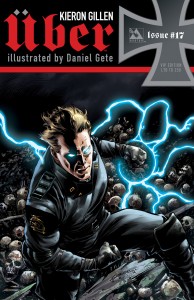 Uber #17 VIP Edition- This super-rare edition is only available here and is limited to just 200 copies! 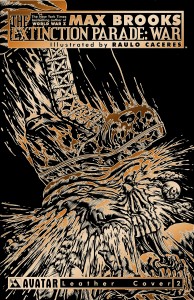 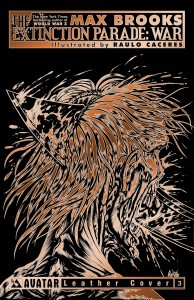 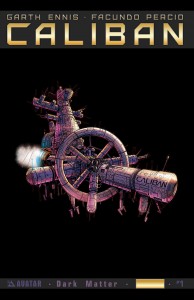 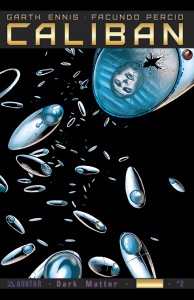 Caliban #2 Dark Matter Gold Foil Edition – Avatar’s NYCC sets are the only way to get copies! Limited to 300 copies.